The initiation and development of the Lymphoma Treatment Centre (LTC) was a result of corporation and hard work of many individuals at the makerere university medical school, MOH and the National cancer institute (NCI) in the USA.


The inception of the idea started in 1965 during a meeting held in Kampala the capital city of Uganda, regarding the treatment of Burkitt's lymphoma.


The Lymphoma Treatment Centre (LTC) was dedicated to Denis Burkitt, the first surgeon who described the unusual children tumor that targets the jaw and the abdomen in 1950s. Burkitt described that this particular cancer could be cured with chemotherapy other than surgery. 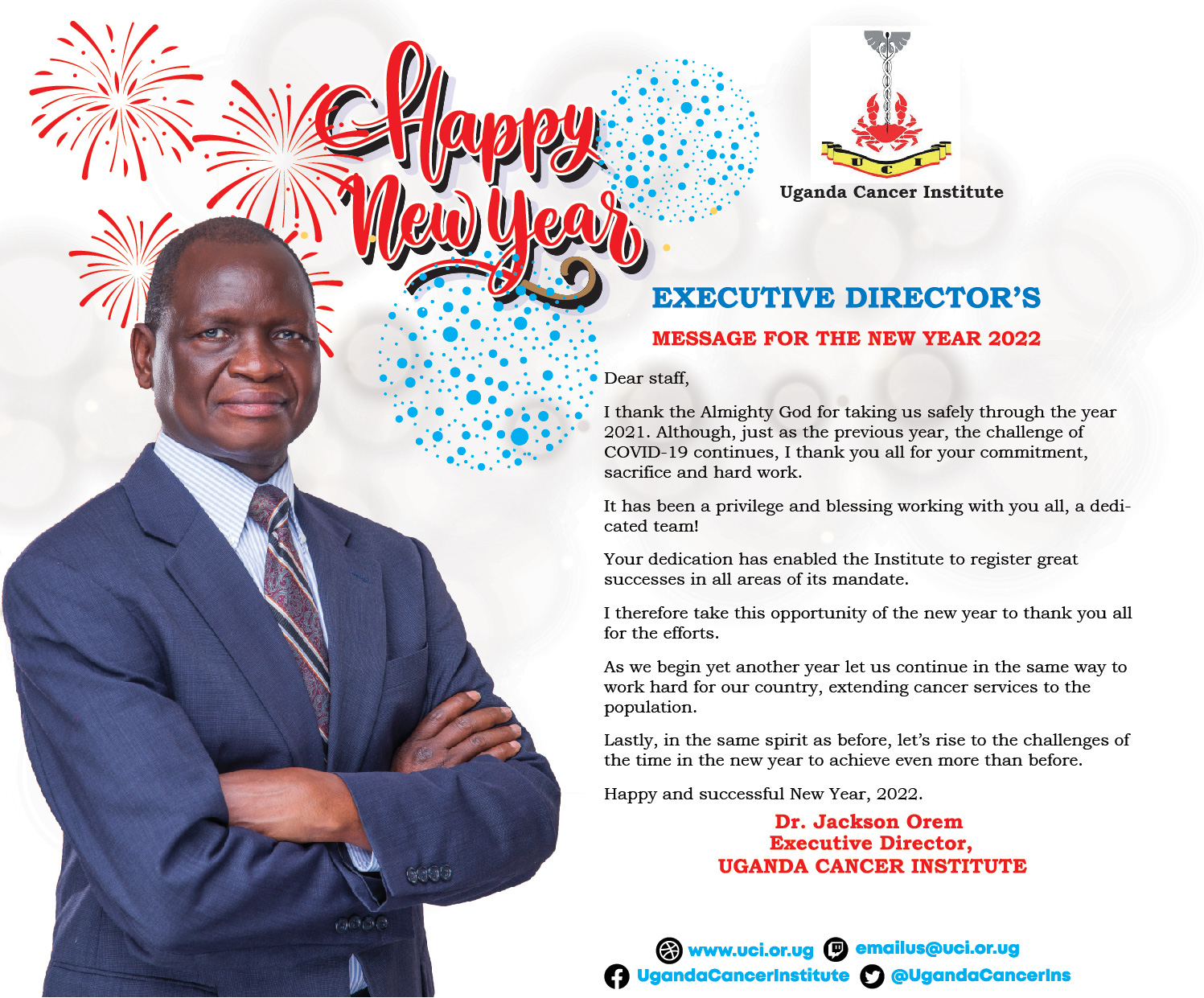 50 years of cancer care, research and training in Uganda 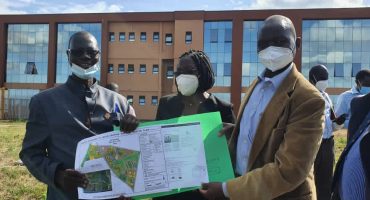 At the moment, the Institute is having its operations in Arua Regional Referral Hospital where breast and cervical cancer screening ... 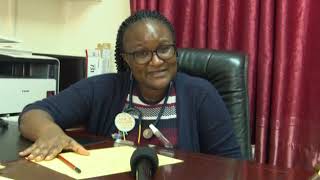 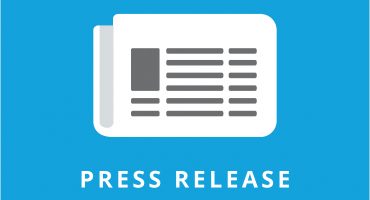